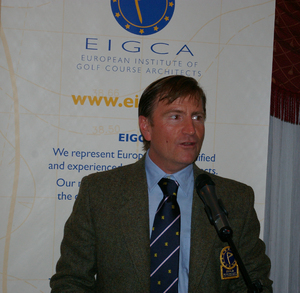 A new decade has begun for the millennium and also for the EIGCA as we are proudly preparing to celebrate our 10th anniversary as an Institute! It is an achievement that I am very proud to have been a part of as member of Council these last 10 years.

The EIGCA has continued to grow and develop both in numbers and recognition throughout Europe. Our present Institute began as an amalgamation of the British Institute of Golf Course Architects, the European Society of Golf Course Architects and the Association Française des Architectes de Golf. There was some intense negotiation and a lot of patience required at times indeed, but we achieved our goal in the end and in bringing these groups together we have created a truly European, united group of architects. 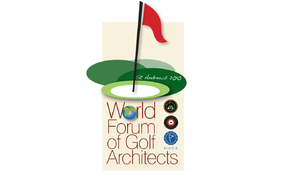 We have achieved a great deal over the last 10 years… 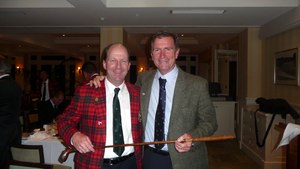 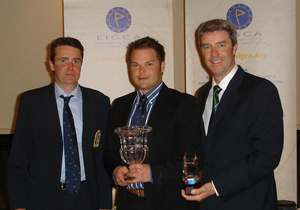 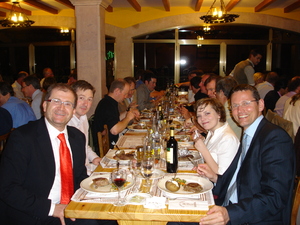 However, the real benefit to being a part of this organisation is the interaction with the lively and colourful people that we are involved with. Not only our members and staff, but also the people we associate with in the various golfing bodies with which we work together and support. Organisations such as The R&A, FEGGA, EGCOA, PGAE, GEO, EGA and the European Tour, our Gold Industry Partners, Toro and RainBird, and the many other silver and bronze partners who help us to continue our development are also very much a part of the enjoyment of getting together. 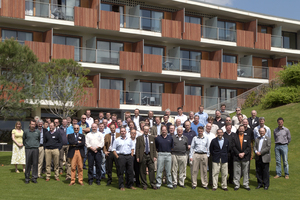 In this new decade, despite the current economic conditions, I believe the golfing industry will continue to grow and expand its boundaries. The game has finally become, once again, an Olympic sport. This achievement, due in a large part to the commitment of The R&A, is significant to the recognition of the game of golf by governments across the globe. It will provide a great opportunity for those who are willing to work in the newly developing golf regions and eventually make the game more accessible to all. And for those who are willing to invest in the development of golf courses, the benefit of a strong, well educated organisation like the EIGCA will insure that golf projects taken on by our members are in good hands.