Ken Moodie is under way with the first phase of a renovation project at Sand Moor Golf Club. Its course was originally designed by Dr Alister MacKenzie and lies alongside his Moortown and Alwoodley layouts in Leeds, England. 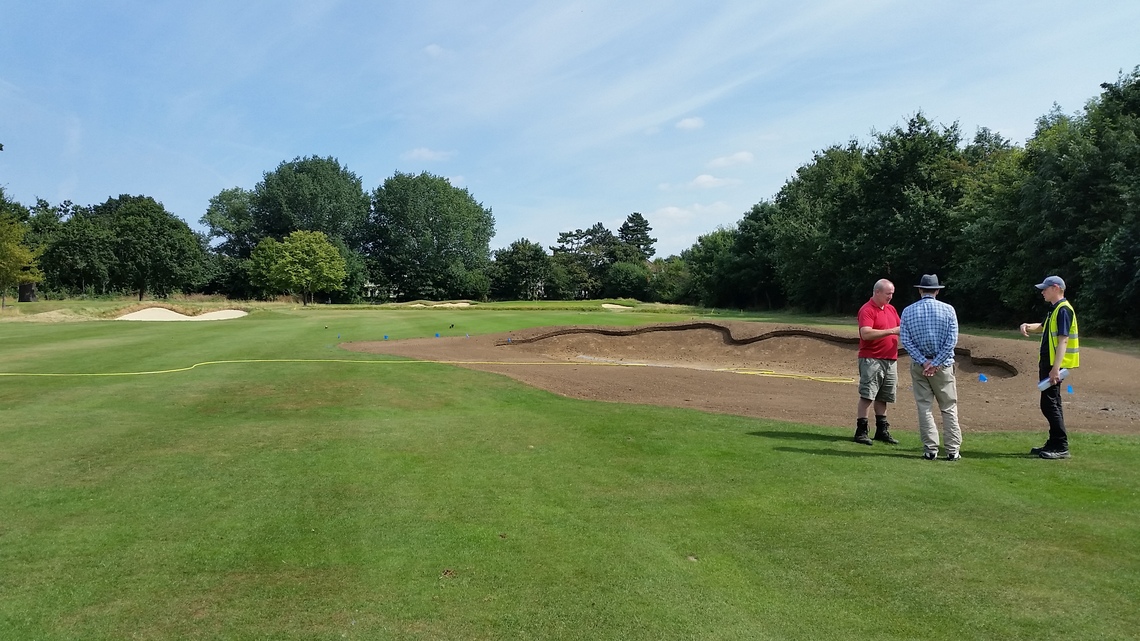 “We were initially commissioned to look at how the weak eighteenth hole, which features a blind second shot to a green just over a ridge, could be improved,” said Moodie. “We recommended the lowering of the ridge to provide a view of the flag and to rebuild the green to give it a more interesting shape — in keeping with MacKenzie’s design style.

“The green was not an original and was built when the four holes were lost. We produced detailed earthworks drawings for the fairway and green, and had a computer-generated video produced that helped to show the members how the new hole could look. Although it was favourably received, for cost reasons the work has been pushed back in the programme of work. 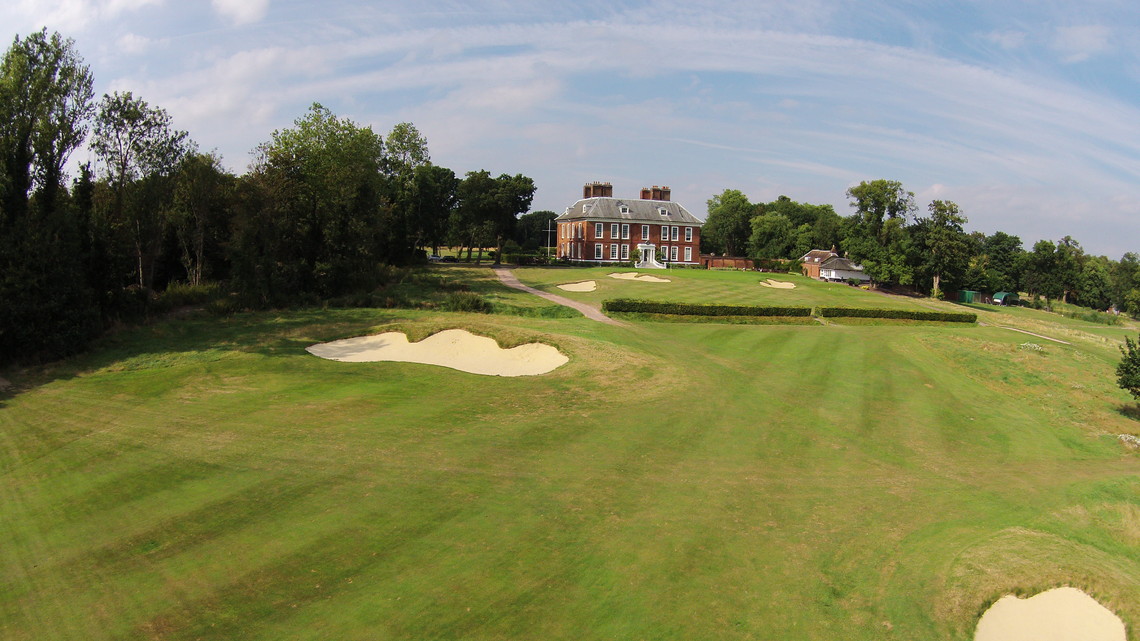 “Following acceptance of our recommendations for the eighteenth, we were asked to produce a course-wide course improvement report, focusing special attention on certain weaker holes the club had identified. This was so that the club could plan a longer-term project which could be costed for implementation over a number of years.”

The first phase of work began in November 2019 on the second, sixth, eleventh, twelfth and thirteenth holes, and will be completed in the next month. This phase includes new and remodelled bunkers and mounding, and some heather planting.

This was first published by Golf Course Architecture and the full article can be found here. 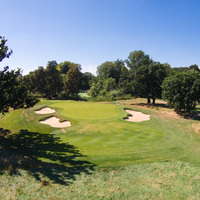 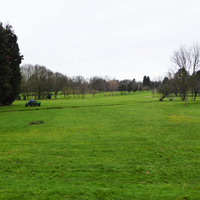 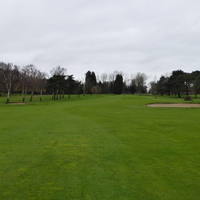 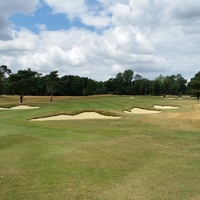 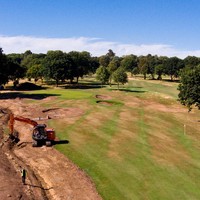 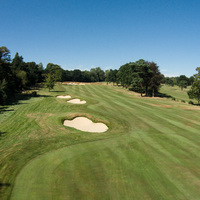 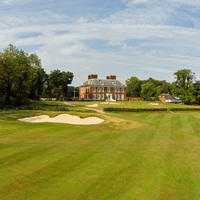 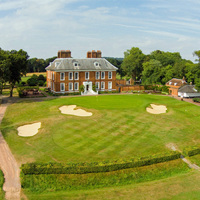 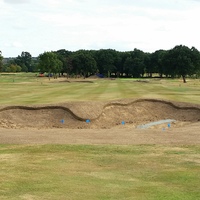 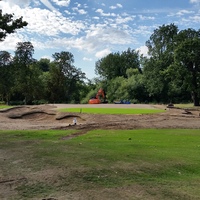 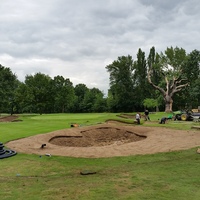