John Deere has announced two new additions to the economical 6000A Series fairway mower line-up, which were previewed at BTME 2020 in Harrogate in January. 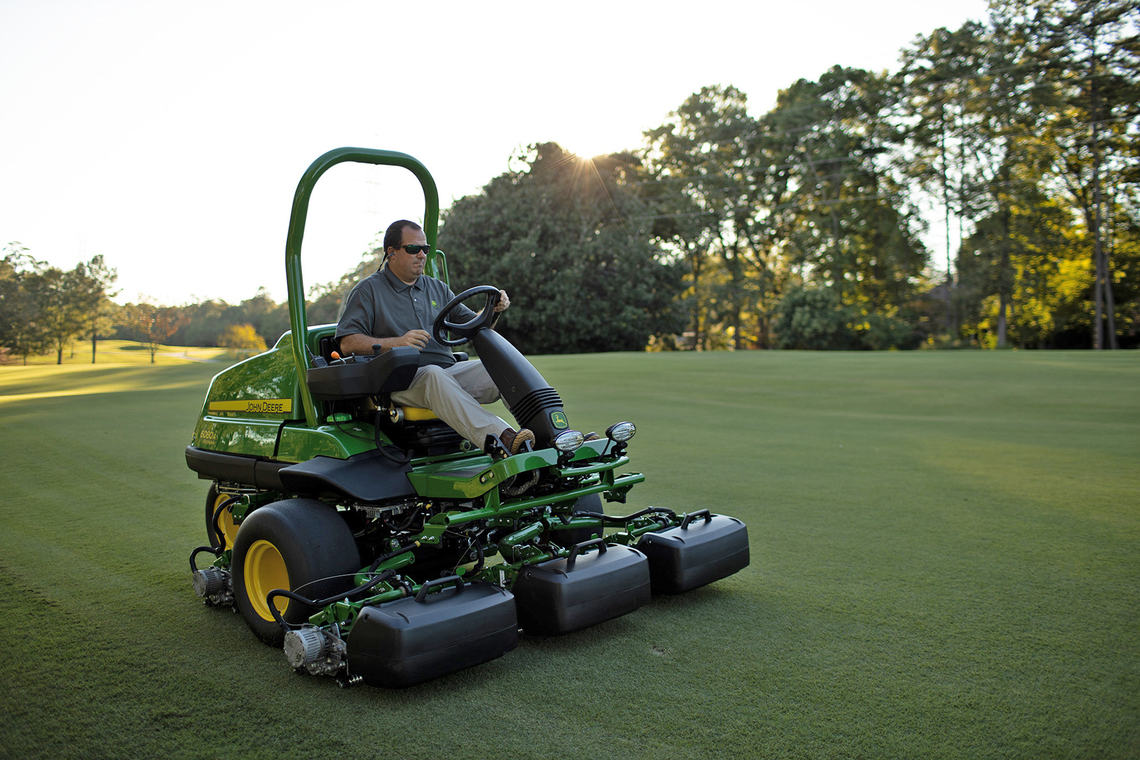 Sharing technologies with the award-winning A Model mower range, the 6080A and 6500A E-Cut hybrid electric fairway mowers feature high-performance electric reel drive, which greatly reduces the number of potential hydraulic leak points to ensure maximum productivity and performance. In addition to their economical price, these new mowers can be operated at lower engine speeds, which further reduces operating costs by decreasing fuel consumption.

“We’re excited to bring the E-Cut hybrid mowing system to the 6000A Series fairway mowers,” says John Deere’s European turf sales & marketing manager Carlos Aragones. “Powerful and full of premium features at an economical price, the 6080A and 6500A combine our proven E-Cut hybrid electric technology with the popular 6000A Series model design.”

John Deere was first to market with its electric reel drive system in 2005 on the 2500E triplex greens mower, and this was added to the fairway mower range in 2009 with the 7500 and 8000 E-Cut hybrid models. By removing all hydraulics from the reel circuit, the risk of hydraulic leaks has been reduced by over 90 per cent. In addition, the hybrid system is powered exclusively by an alternator, which offers consistent performance without additional batteries to maintain. 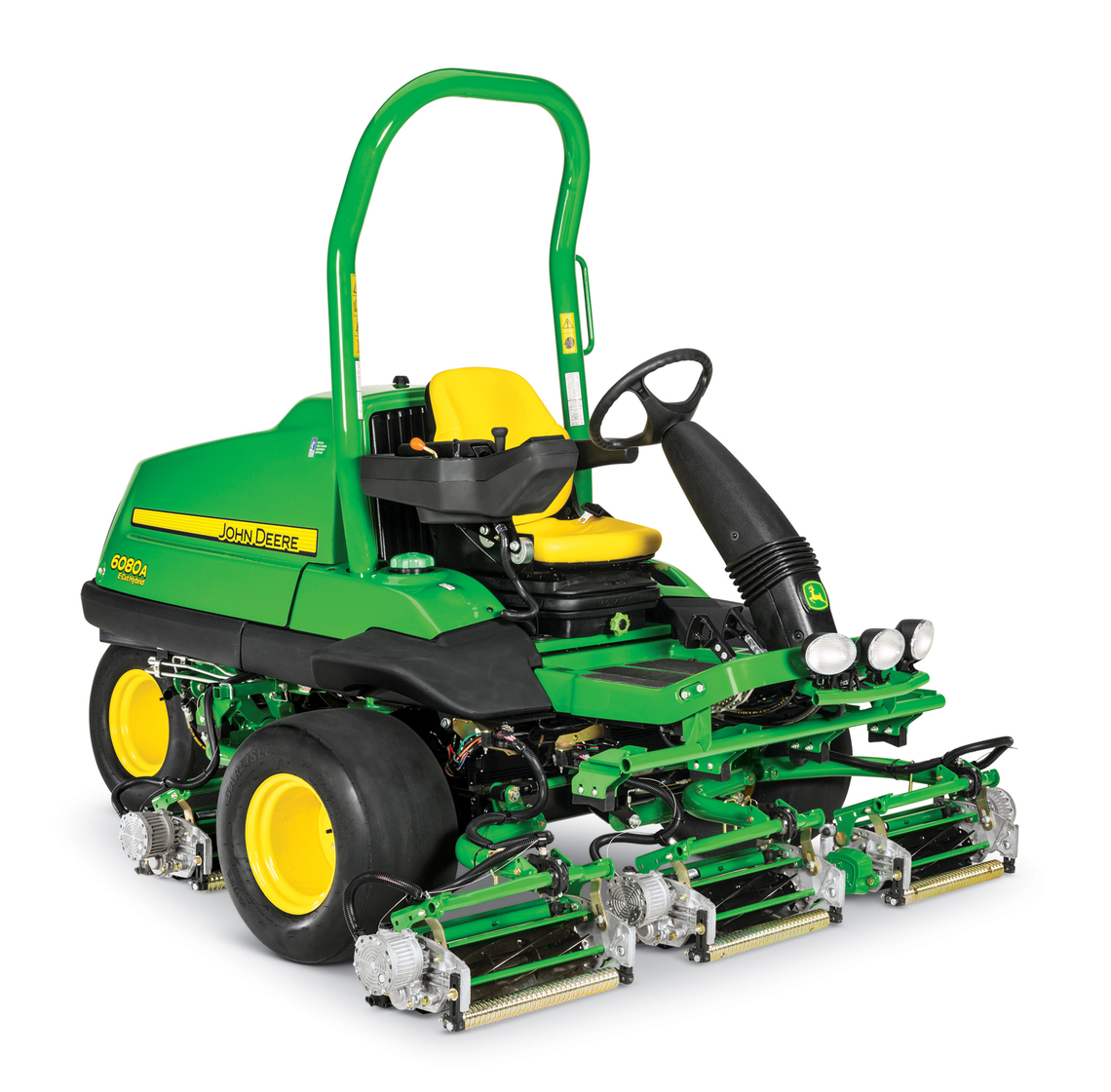 These new models include the proven eHydro transmission and LoadMatch as standard, which maintains a high quality cut even when working on slopes. A mowing speed of 8mph (13kph) on both models allows operators to be more productive by covering larger areas in less time.

Another advanced technology feature adopted from the existing A Model range is the innovative, password-protected TechControl display. This gives turf managers and technicians complete control over cut quality and performance by enabling them to input commands such as mowing speed, transport speed and service times, while also capturing on-board service diagnostics.

Cut quality on the new John Deere 6080A and 6500A E-Cut hybrid electric fairway mowers is further enhanced with rear-attaching yokes on the cutting units and standard hydraulic down pressure, which can tackle even the toughest mowing conditions. Additionally, the hybrid reel drive system allows more power to be available for the standard GRIP all-wheel drive traction system, to further improve performance on slopes.

Other operator friendly features include internal hydraulic wet disk brakes, which eliminate linkage adjustments and grease points in the brake system, and a comfortable operator station with CommandArm-mounted controls that move with the seat.

For more information about John Deere go to www.JohnDeere.co.uk.