Jonathan Gaunt MEIGCA was appointed to carry out a full review of the course. 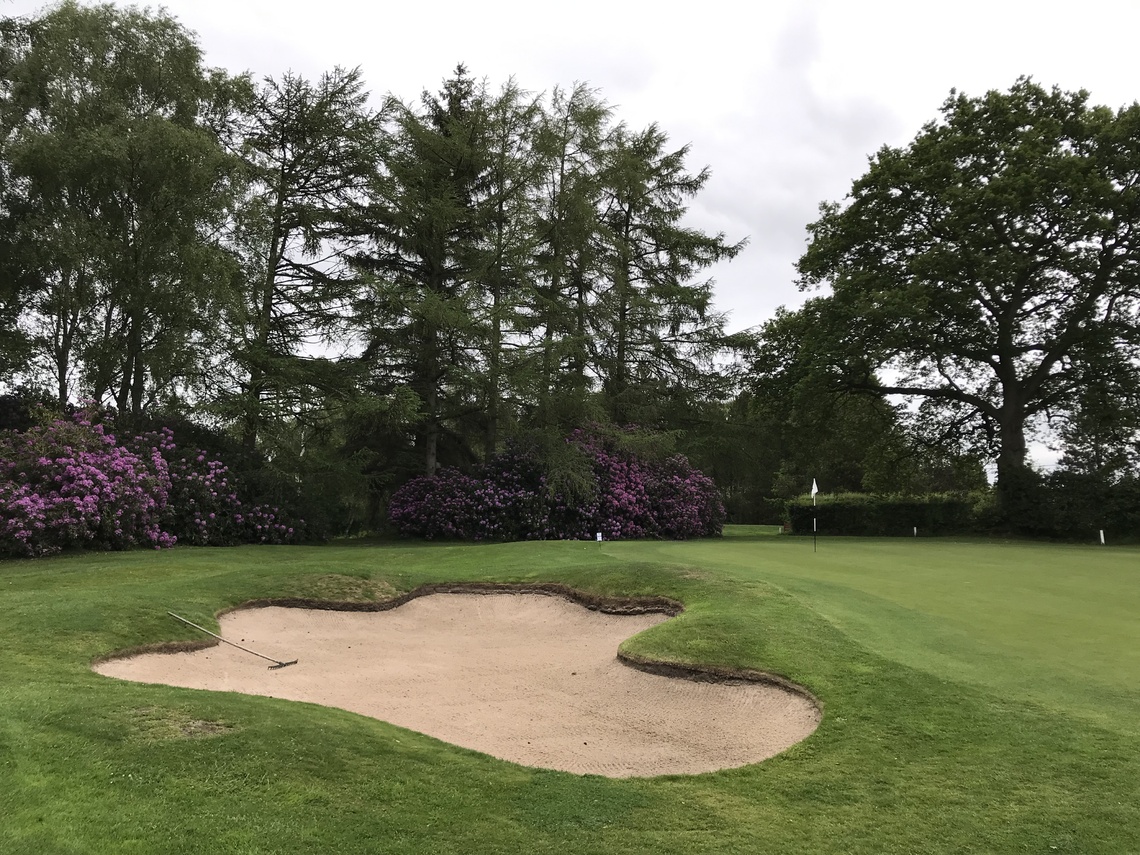 The York Golf Club is situated on Strensall Common, 5 miles north of the historic city of York. The course is a blend of heathland and parkland, with undulating fairways and a few artificial features. With the course measuring 6,290 yards (competition tees) and 5,627 yards (ladies tees) York offers a fair challenge to all levels of golfer, added to this it’s a course with few forced carries and strategically-placed fairway hazards. 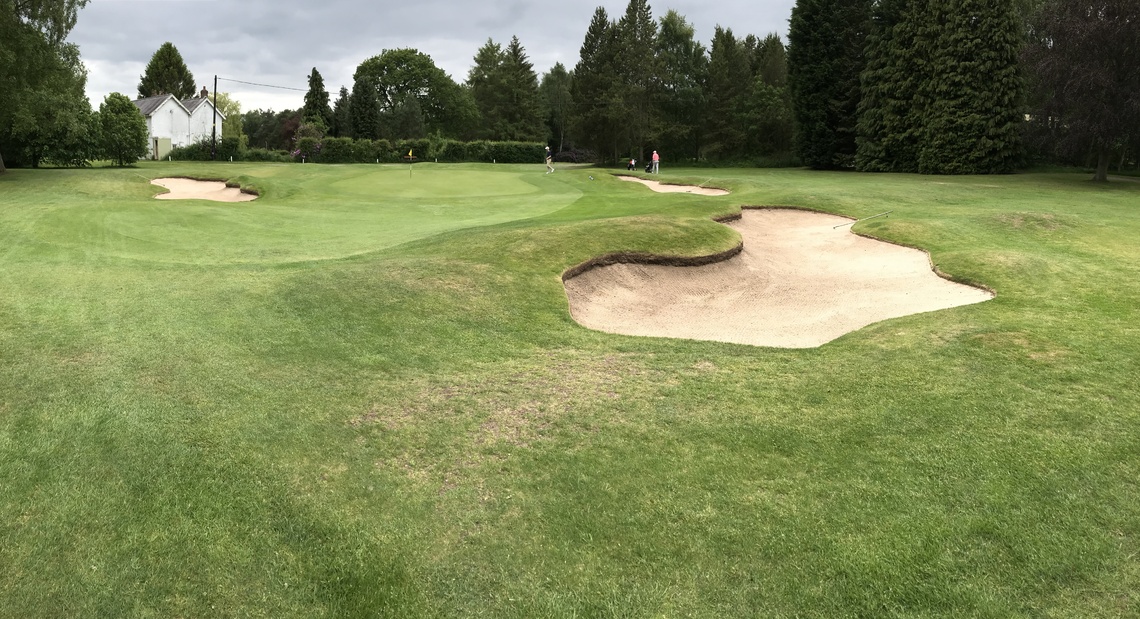 The course has been in its current location since 1904 and was designed by J. H. Taylor, one of the famous “Great Triumvirate” and five times winner of the British Open. Since then, the basic layout has changed very little, but has withstood the test of time very well in terms of challenge. Subtle changes have been made over the years, both strategic and cosmetic, with trees being planted and bunkers re-positioned to tighten large parts of the course. In 1990, architectural enhancements to the course were recommended and some of these were implemented, since then, the course had remained relatively unchanged. With the advances of new club and ball technology, resulting in longer and more accurate shot-making, the committee decided in 2012 to reassess how the course could be further developed and enhanced. 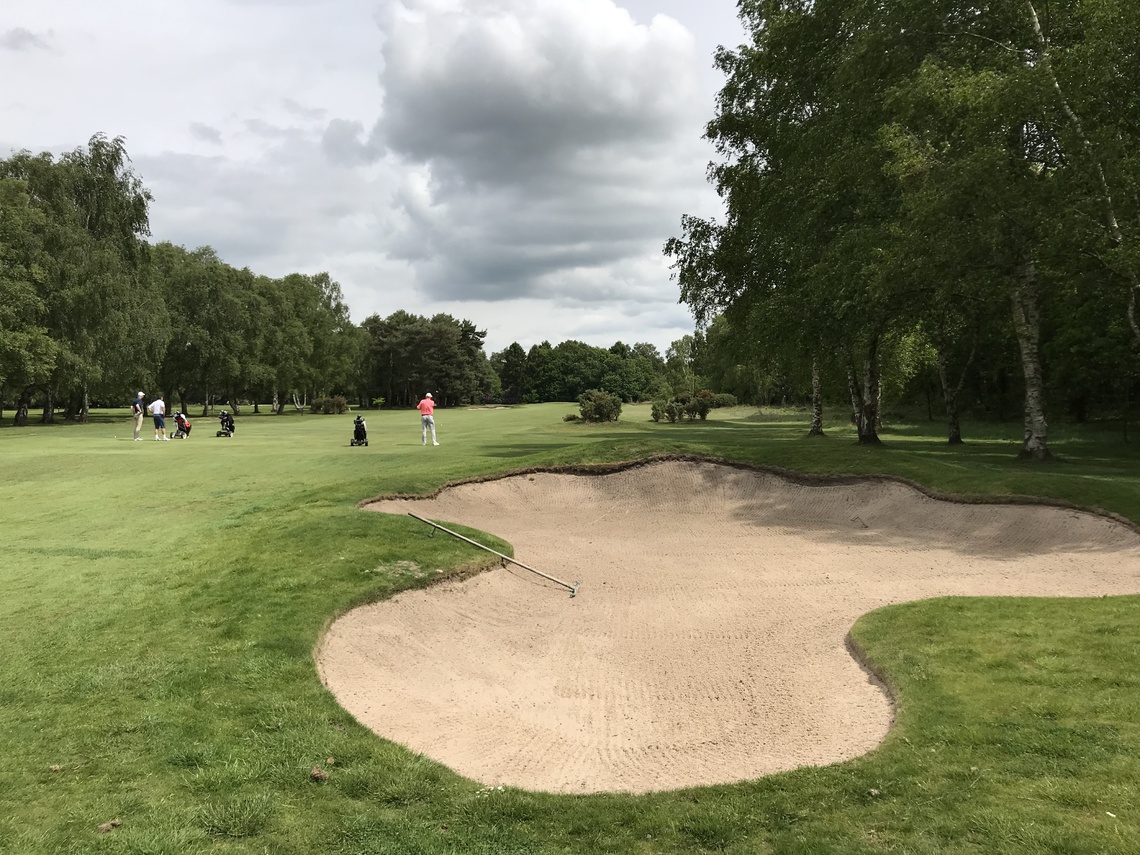 Related to this, we were appointed to advise The York Golf Club on a long-term golf course development plan. This work has involved improvements to the design strategy of every hole, by lengthening some holes with new tees, re-bunkering on some holes, remodelling the bunkers throughout, heathland regeneration, woodland management, enhancement of water features and drainage improvements.