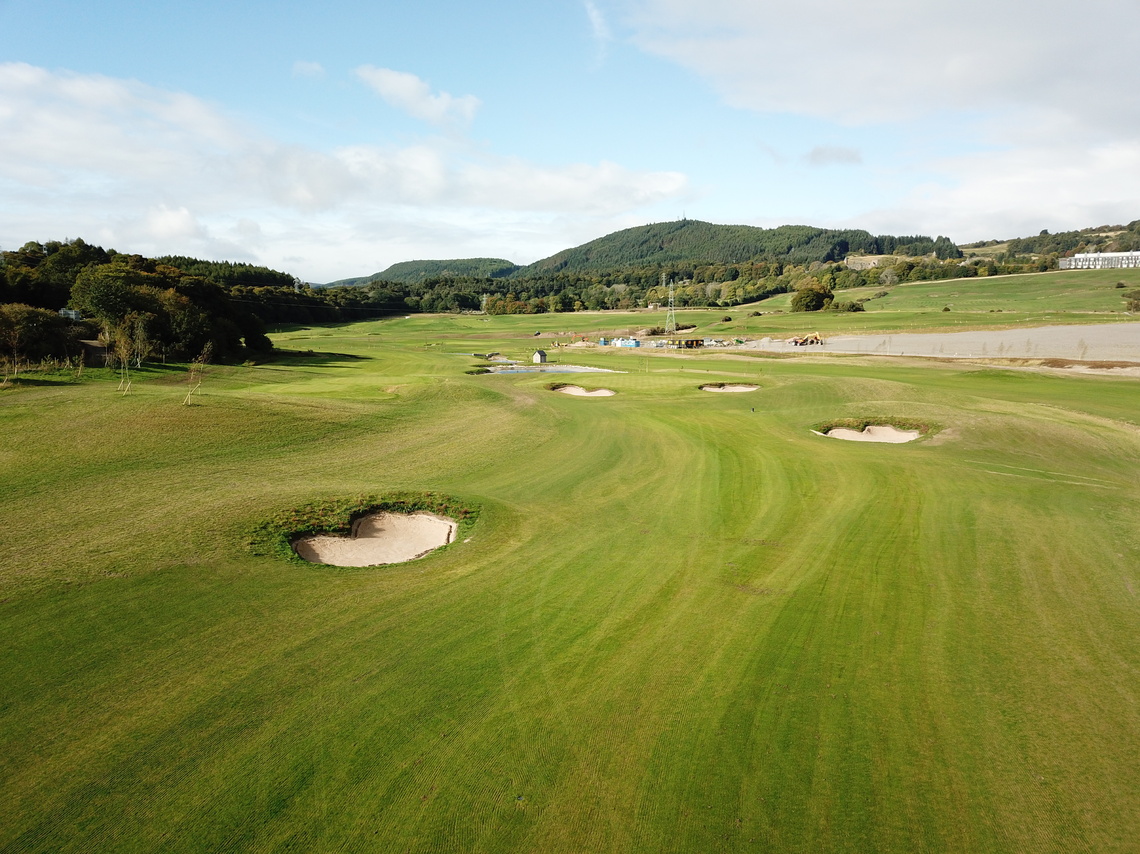 The course, which replaces an existing eighteen holes that will be lost to the construction of the new Inverness West Link road, has been designed by Scottish golf architect Stuart Rennie, his first new build course project. 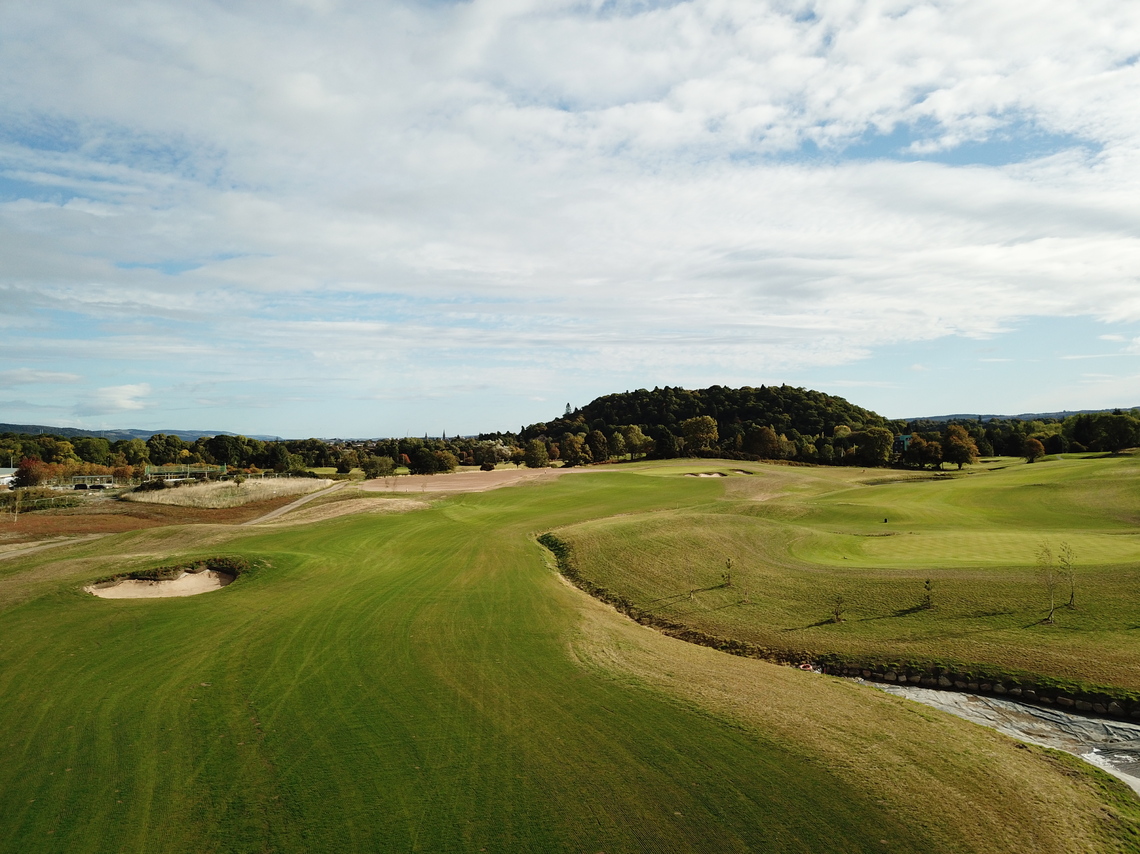 The Torvean course opened as a nine holer in 1962 and was extended to eighteen in 1988. Originally a council-run facility, the golf club took it over some twenty years ago, but the land remained in council ownership, leased to the club. As such, when the proposed West Link, which has been termed ‘the gateway to the Highlands’ and aims to reduce city centre congestion and ease travel between the A9, A96 and A82 trunk roads, was routed straight through the golf course, Highland Council was obligated to provide a like for like golf facility. After a competitive masterplanning exercise back in 2012, Rennie was appointed to design the new course, which occupies land to the north-west of the old one.

Rennie said: “I was only 32 when I was appointed to design the course, very young to win such a job, and, let us be honest, there are not that many new golf course projects around at the moment. So obviously this has been a hugely important project for me, and I have put my heart and soul into it.” 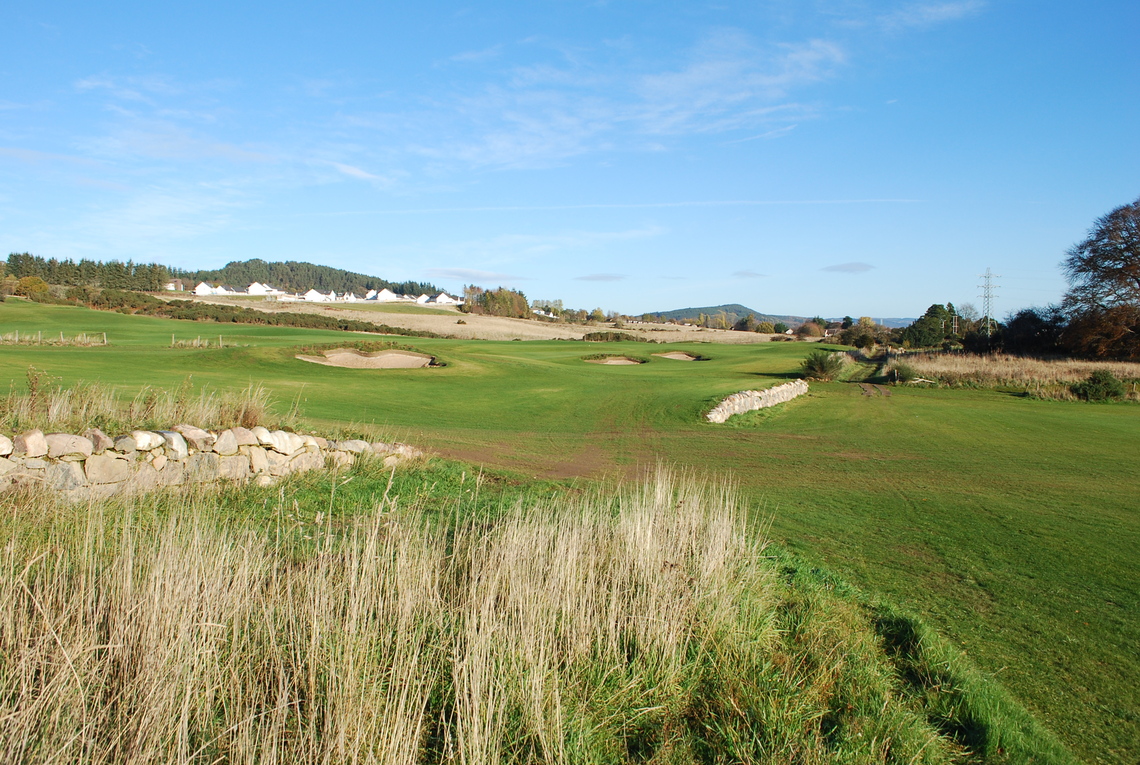 Sixteen holes of the course occupy the new land, while the first and eighteenth are on land that was previously home to three holes of the old course. A new clubhouse has also been built. “During construction, we had to ensure that there were always eighteen holes available for members to play, but we also had to have the new course open by 2019, so that phase two of the road construction can start,” said Rennie.

The architect added that the move to new land will see club members and their guests facing a very different sort of course. “The old course was pretty flat, but now we have a nice, undulating site,” he explained. “There is 65 metres (210 feet) of elevation change between the top and bottom of the site. The soil is quite nice – sandy and gravelly, although it had been arable farmland. We were able to build a very lay of the land course – we moved less than 100,000 cu m of earth.” 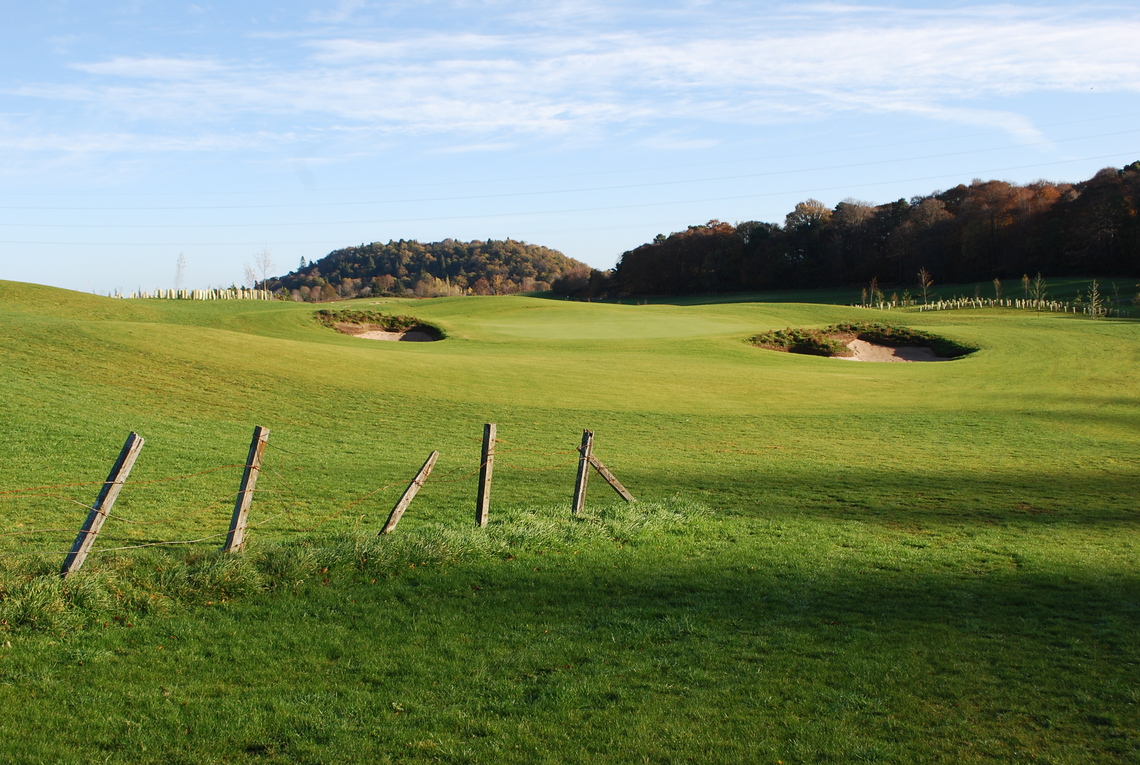 “I particularly like the fourth hole, though I have heard different opinions from some others,” he added. “We tried to make use of existing drainage flows, with open ditches and wetlands, and on the fourth you play towards a ditch at 220 yards off the tee, with a bunker to the left. The green surface is blind, though you can see the top of the pin, and there are no bunkers at greenside, promoting a running approach. We tried very hard to make the par threes both special and individual – they all play in different directions and to different lengths. That’s something that is important to me – I think from growing up playing Royal Dornoch.”

Course manager Stevie McIntosh said: “There has been talk in Inverness for many years about the potential relocation of the Torvean course, so we are thrilled finally to see it come to fruition. We are only moving across the road, but we’re going to a self-contained high quality new facility with clubhouse, maintenance facility and golf course. Stuart Rennie has created an inland gem in Inverness, which will rival most of the north of Scotland’s classic links. It was a privilege to work with Stuart from start to finish: his professional ability shone.” 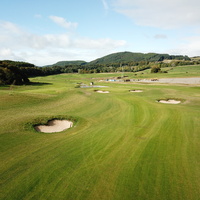 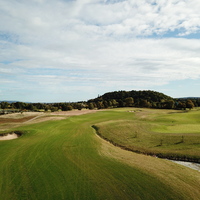 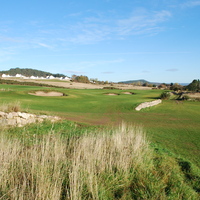 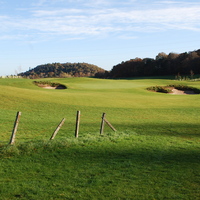 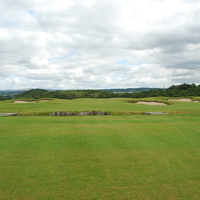 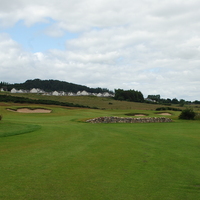 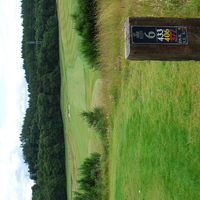 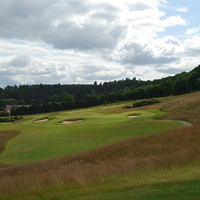 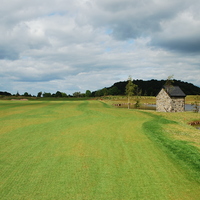 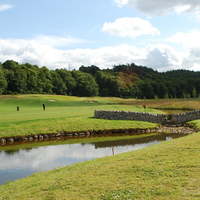