Oakmont Country Club regularly plays host to the best in golf, and to give them the greens they deserve, the famous Pennsylvania club uses the Jacobsen PGM 22” walking greens mower. 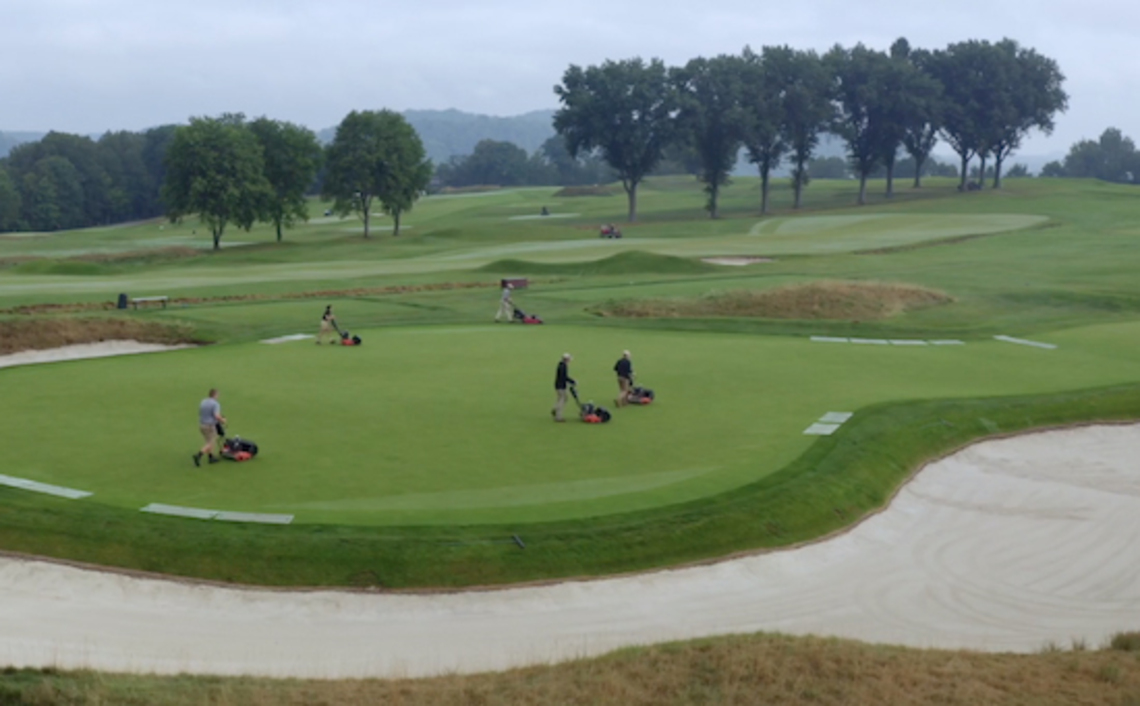 Aside from the Augusta National, no other course has hosted more major championships than Oakmont. The course is widely regarded as being tournament ready all year round, and the exceptional quality provided by the club and their greenkeeping team, led by Superintendent David Delsandro, has been rewarded by the USGA.

Preparing the course for these events is a 365 day a year task, and when tournament time rolls around, it is about more than just the machines on the ground. David knows the quality of cut he’ll get with the Jacobsen PGM greens mowers, but when the world’s greatest golfers take to the stage, reliability, and support are what he needs. 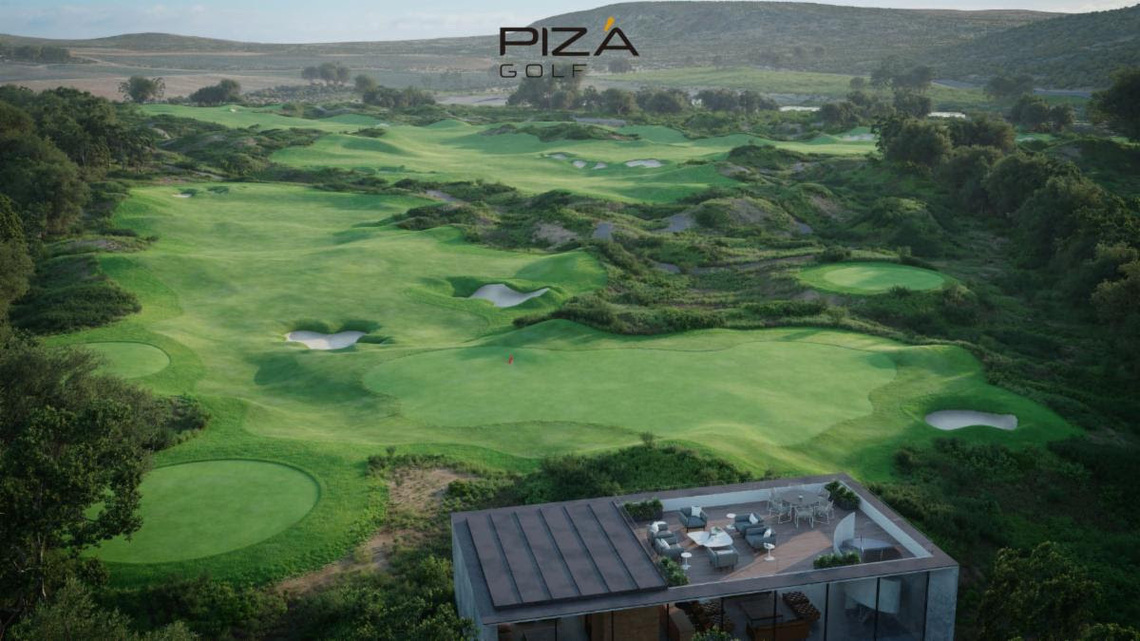 “Jacobsen plays a large role in our maintenance today, helping us maintain the history that is Oakmont Country Club,” David explains. “Being founded in 1903, Oakmont is known for holding major championships, U.S. Opens, U.S. Amateurs, National Championships: it’s the home of championship golf in the United States.

“We pride ourselves on producing premium playability, seven days a week throughout the golf season, with firm, fast greens. Therefore the greens mower, as fundamental as it is, is the backbone of the success and the playability that we try to put forth every day. 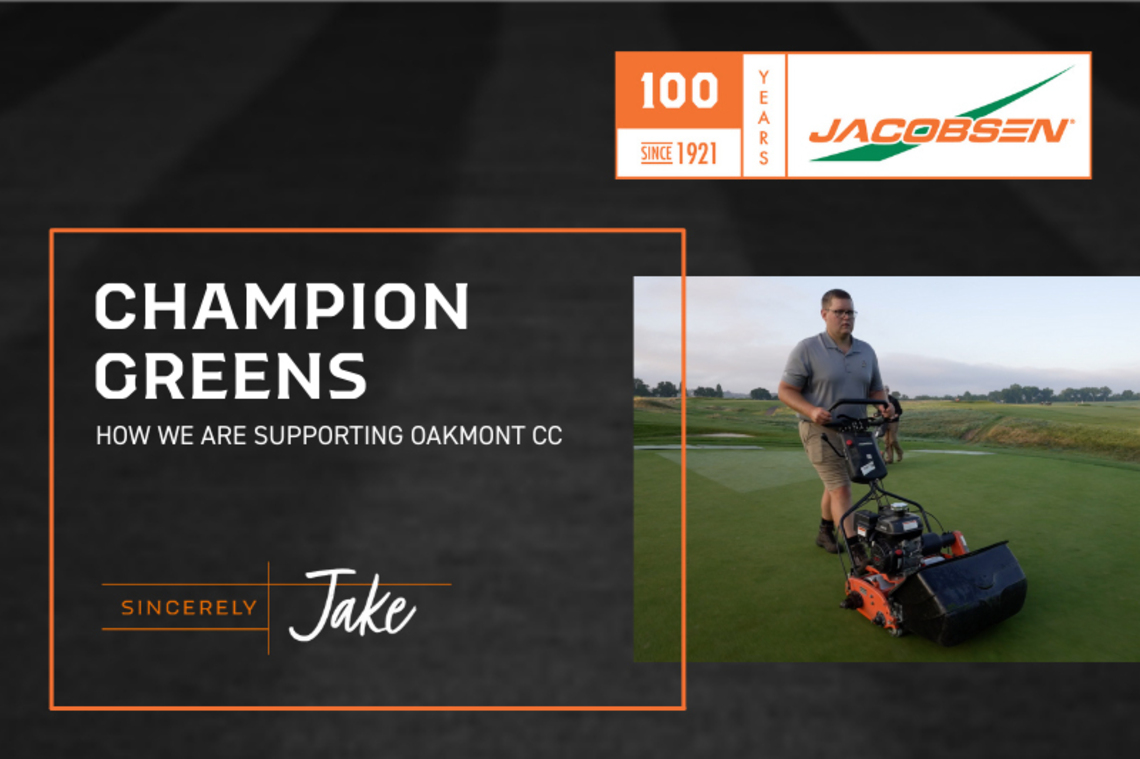 “The club is prepping to host the 2021 U.S. Amateur Championship. It’s a big undertaking for the grounds department and the country club to support the volunteers, the staff, meet the specifications of the USGA, and Jacobsen’s been a great partner with us, with the loan of equipment, their customer support, getting parts, training, working with our equipment technicians, they are always there to support us when we need them the most.

“Jacobsen have been a great partner with us, and the championship support they provided for us, not only for this U.S. Amateur but also championships in the past and future championships, plays an integral role in us being able to host these events and build upon the championship legacy of Oakmont Country Club.”

The 121st U.S. Amateur is the latest in a long line of tournaments hosted by the club. In the past, the seven-day tournament, which features stroke play and match play, has been the springboard for some of the greatest names in golf, including Jack Nicklaus, who won the championship twice, and Tiger Woods, who is the only person to have won three consecutive titles.

Click here to see a video of Oakmont Country Club.