The role of golf courses in carbon sequestration 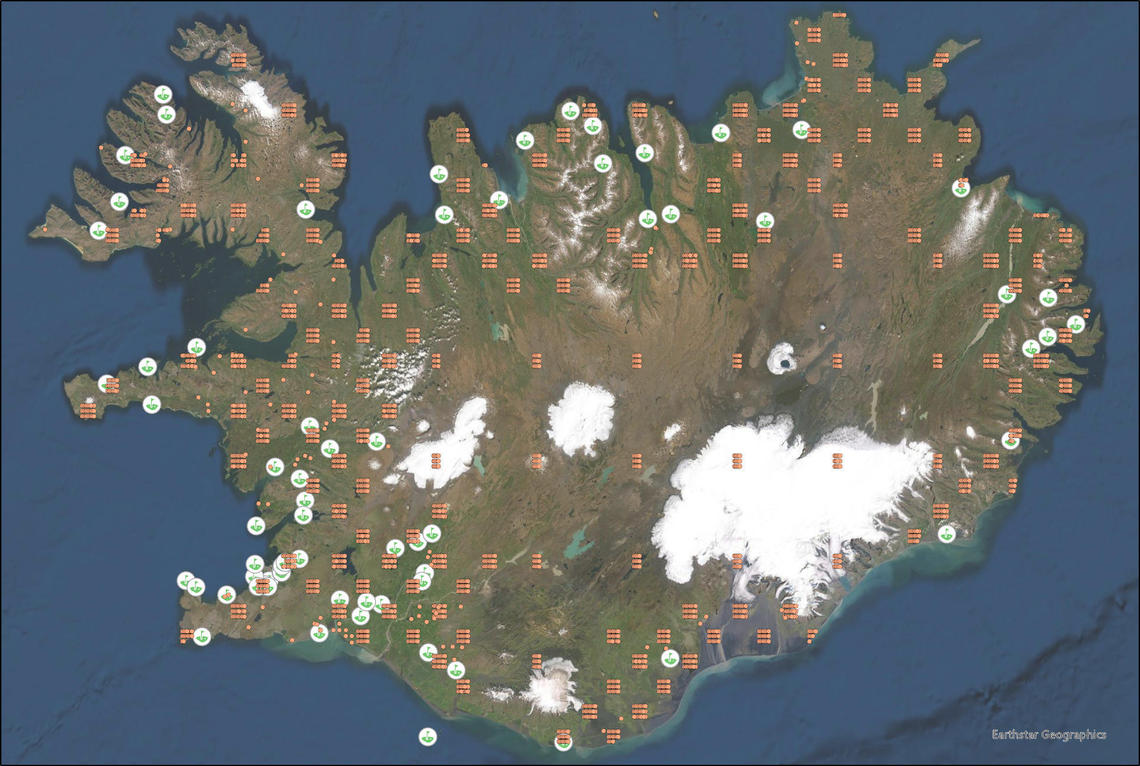 Iceland has just over sixty golf courses. The picture shows their location (white and green icons) and soil samples listed in AUI databases (orange). Some of these can prove useful and reduce the number of new samples required to estimate the golf courses’ carbon status. Courtesy of The Agricultural University of Iceland.

Climate change is among the world’s most critical issues. An increase in greenhouse gases, including CO2, is directly linked to rising temperatures and sea levels, declining air quality and unstable, extreme weather. The contribution of golf courses to climate change is the subject of a research project, called Carbon Par.

Carbon sequestration, the process of capturing and storing atmospheric carbon dioxide, is key to mitigating climate change. Common sequestration methods are forestry, various geoengineering techniques and changes in land use, including reclaiming or avoiding the draining of wetlands, which releases CO2.

Generally, golf courses can be considered large land users. Where courses include wetland drainage, or the use of previously drained wetlands, many course developers have unintentionally caused large emissions of greenhouse gases. Many people are surprised that emissions from golf courses on drained organic soils can be very high, while courses on mineral soils can sequester carbon. Grass, golf’s quintessential playing surface, can sequester considerable levels of carbon (Zirkle et al, 2011). Furthermore, managed grasslands, or turf, can sequester more carbon than unmanaged (Bandaranayake, 2003). 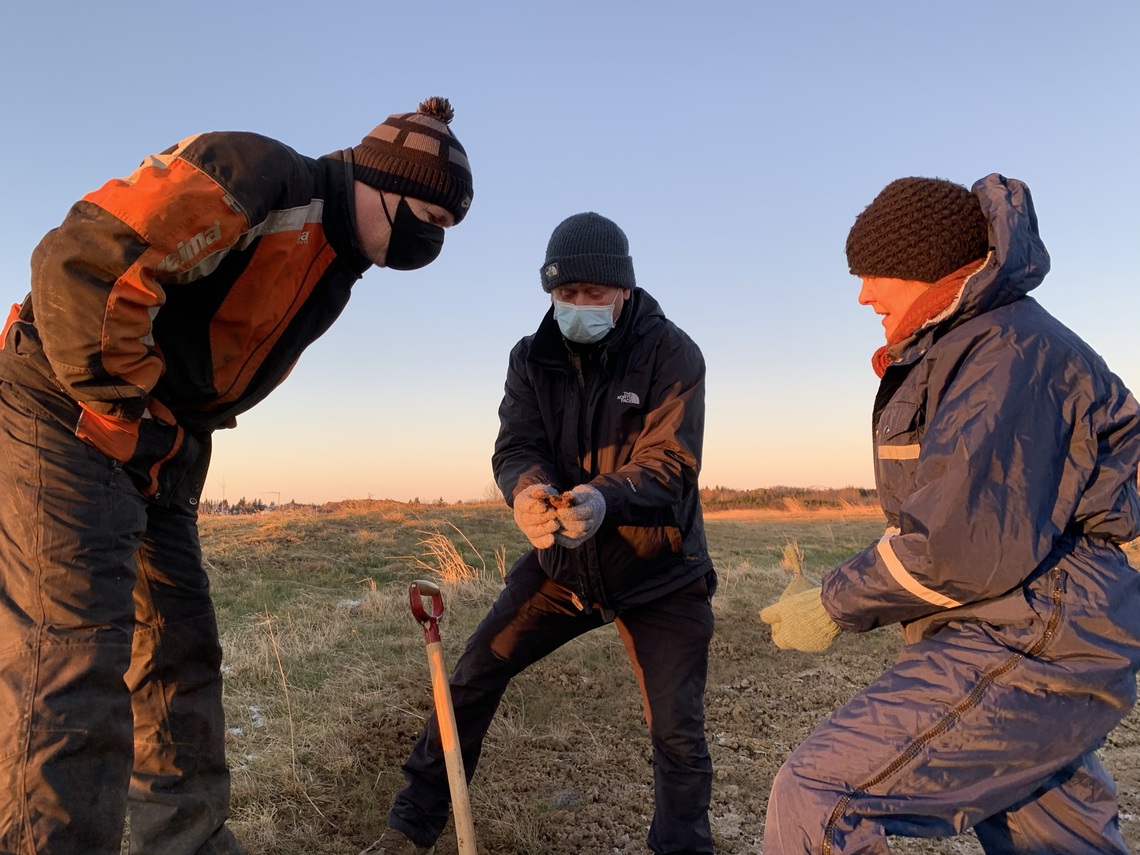 The calculation of a golf facility’s complete carbon footprint must account for management inputs, including emissions from mowers, energy used to pump irrigation water and the manufacturing and delivery of products such as fertilizer and seeds. However, with recent breakthroughs in electric, autonomous mowers and continued innovation in renewable energy, such as small wind turbines and solar cells, a new reality may present itself.

Drawing on new knowledge from research (performed by Pirchio et al, 2018), the hypothesis is that more frequent mowing, made possible by robots, may speed up carbon sequestration. This indicates that well located golf courses, thoughtfully planned, designed and built, have a reasonable chance of becoming net carbon sinks.

Carbon Par is one of STERF’s newly funded research projects, and is operated by Eureka Golf in collaboration with The Agricultural University of Iceland led by Jon Gudmundsson.

The project’s common goal is to measure, estimate, highlight and contextualize the carbon sequestration potential in grass, when cut frequently enough so the removal of grass clippings is avoided. The clippings are allowed to break down and contribute to the build-up of carbon in the soil. This approach relies on golf courses as the ideal research environment.

For decades, clippings on golf course fairways and mown roughs have generally been allowed to break down in the sward. Now, as electronic robotic mowers are bound to become more commonplace, frequent grass cutting should become realistic and affordable for the masses, helping to transform most urban green space, from resource and cost liabilities, into assets in climate accounting.

The project has two work packages, or sub-projects. Carbon Par 1, will estimate the carbon status of land used by Icelandic golf courses, meaning Iceland will be the first golfing nation to produce such an account for all its golf courses. A secondary objective is to produce a table showing the estimated carbon stored per hectare, by grass species, region, cutting height and cutting frequency across main soil types, providing municipalities, airports, homeowners and the sports movement with updated carbon storage factors for turf, lawns and urban green space.

Carbon Par 2 seeks to innovate a combination of methods to reduce CO2 emissions from turf grass management by 99%, including:

Further research is planned, including the use of golf courses across Europe and beyond to get more data on carbon storage in managed turf grass, to the benefit of golf and beyond.