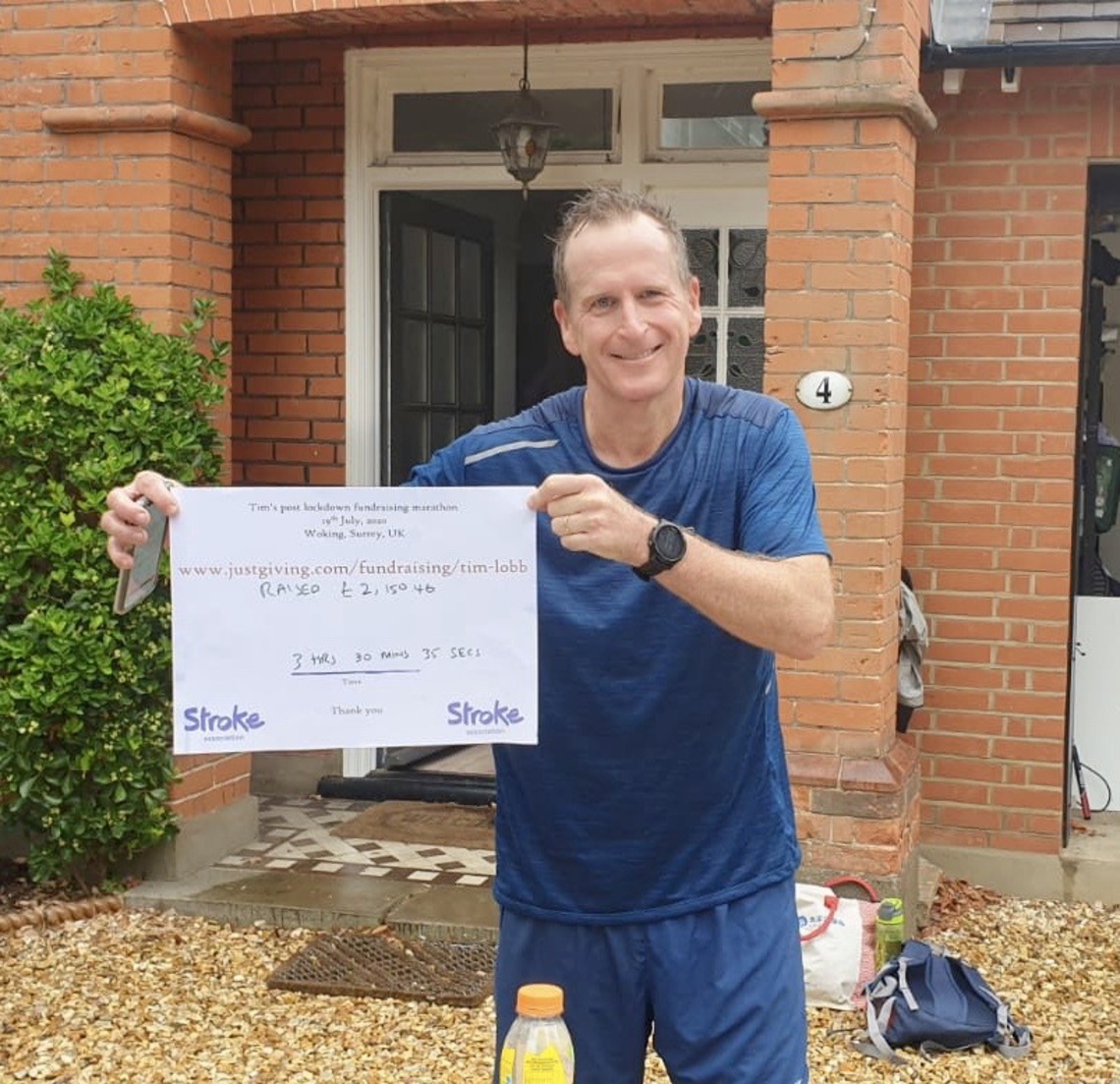 He was running in memory of family member David Buffin who suffered multiple strokes aged just 50 and died this year, eight years after the strokes and lived his last eight years in care.

Tim said "Thank you to everybody who donated to https://www.justgiving.com/fundraising/tim-lobb - we raised over £2400 for the Stroke Association, which is truly amazing." 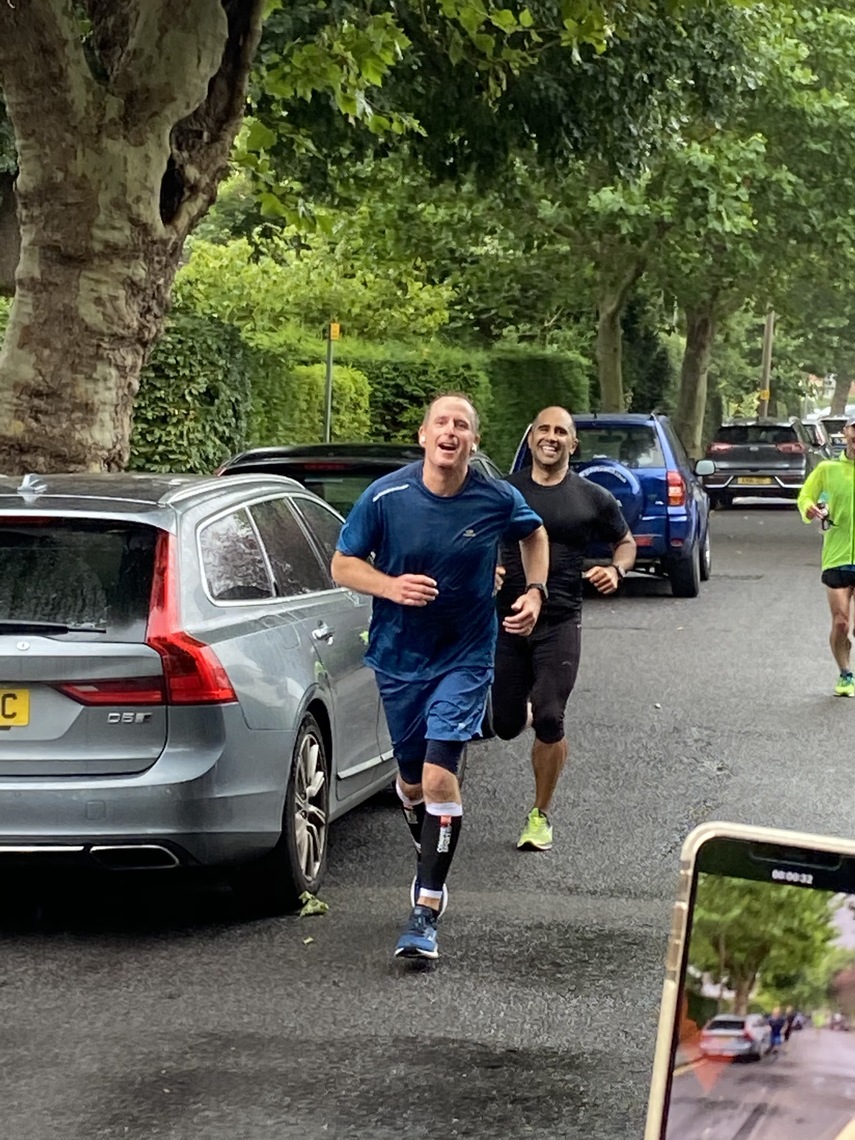 With the support of family and friends Tim managed to complete the marathon distance in 3 hours 30 minutes and 35 seconds which was exactly what was the planned finished time and a dream come true to finish Tim’s first marathon in that time.

Tim continued "Thank you to the pacers that joined in for most of the race and kept the prescribed pace and always on hand to give encouragement when the going got tough – from mile 22 onwards."