It’s a common misconception that altering, extending or redesigning areas of a golf course always requires ripping out and replacing most, if not all of the existing irrigation system. 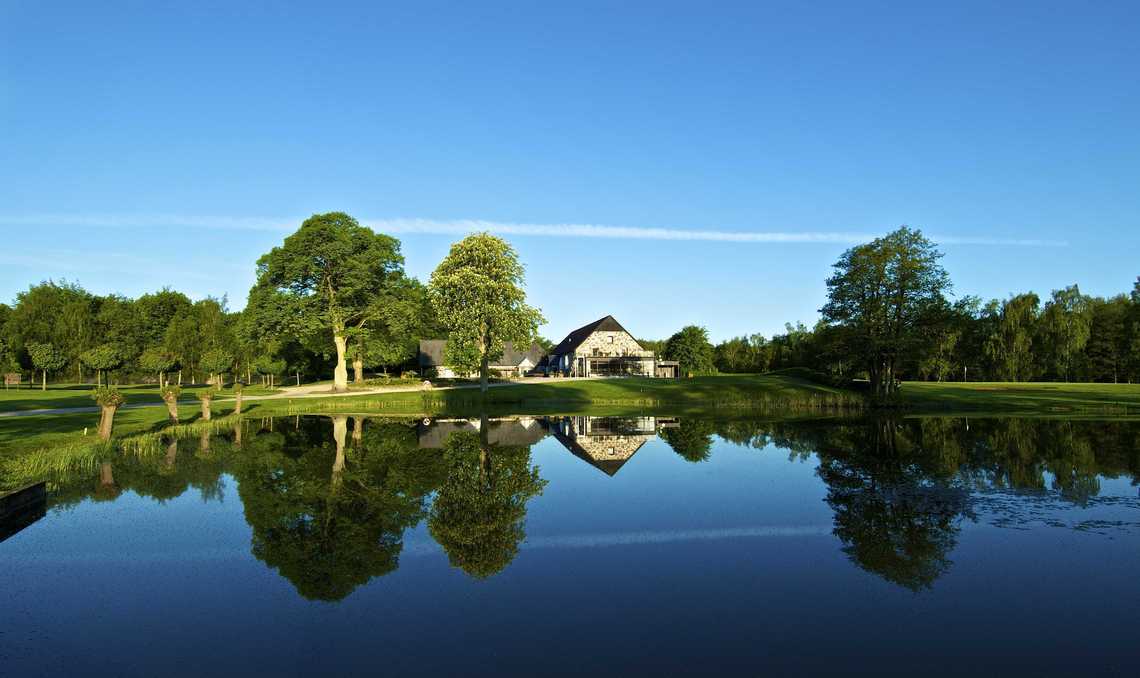 As the project architect, having a hybrid irrigation option top of mind means you have the freedom and flexibility to design upgrades and course extensions if necessary, on a hole by hole basis.

The best approach is to think about any renovation project in discrete phases. Course areas can be altered or extended and you can upgrade a number of holes to an IC System™ while retaining existing decoders. There’s a huge financial benefit in carefully phasing renovations as it’s less disruptive to play and allows costs to be spread out over a longer period. 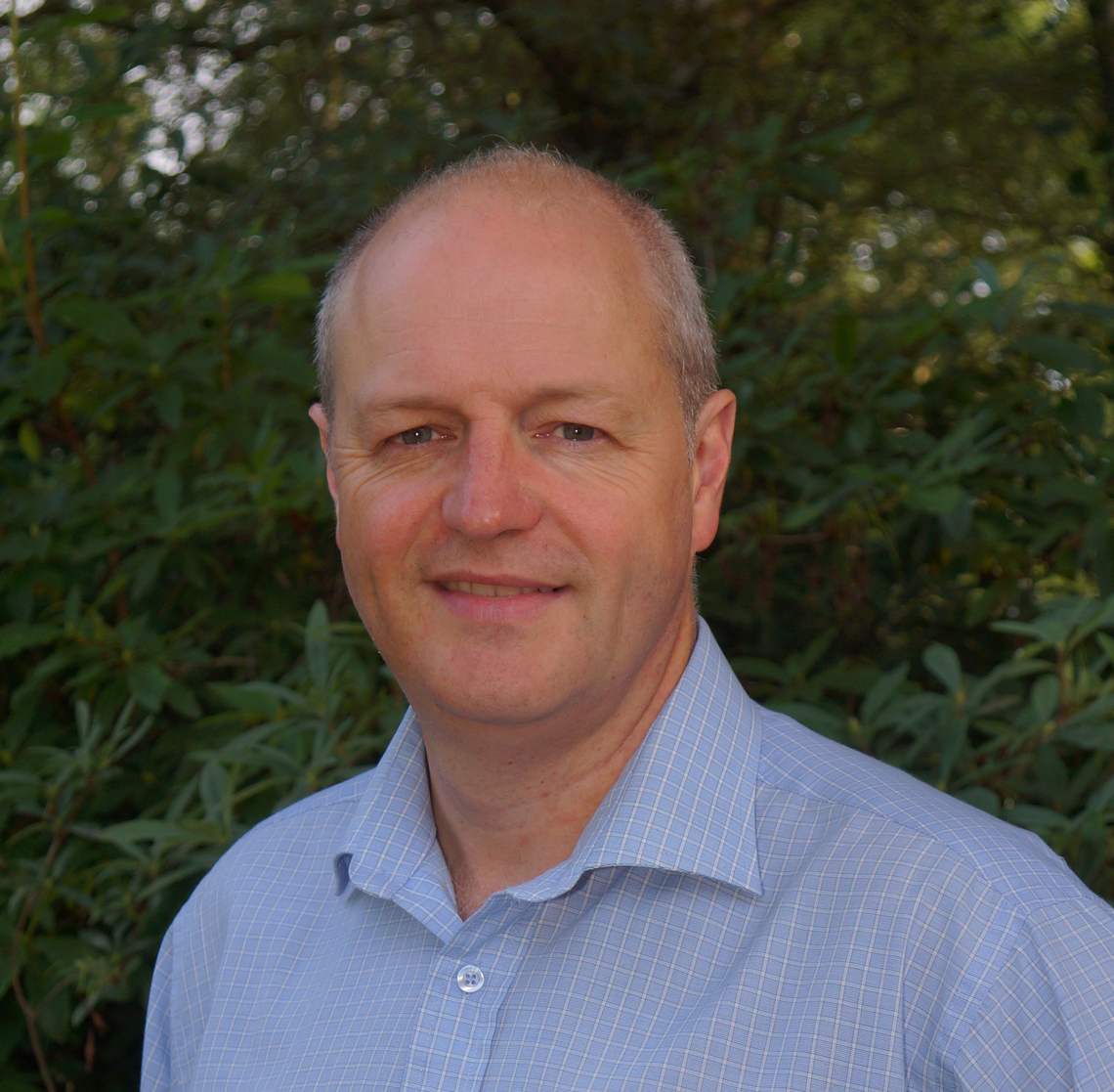 With over 30 years of international irrigation industry experience, Stuart Tate is European Golf Specification Manager for Rain Bird Europe and has worked on some of the largest irrigation projects in the UK and mainland Europe. He explains that the hybrid solution is unique to Rain Bird and outlines the benefits that many courses can realise from it.

“Any Rain Bird system can be upgraded. It’s as simple as that. It doesn’t need to be ripped out and completely replaced. Any Rain Bird technologies available from the 1980’s right up to the present day – satellite (hard wired), satellite decoder, decoder and IC - can be upgraded independently and yet still be controlled from a single PC.

Rain Bird’s Timeless Compatibility™ means all Rain Bird Golf products use the same wiring, valve technology and communication protocols. The benefit for the system user is having the ability to upgrade specific course areas no matter what’s in place and then easily run all the different technologies from one PC. The user doesn’t have to worry about running different PC’s and programmes independently which is more complex and also more time consuming. Once you have an IC System™ in the ground, the irrigation technology is future-proofed. The control of many other course features can be brought into the IC System™ and automated with a remote-control facility, including transfer pumps, aeration and lighting.”

Ranked as one of the best parkland golf courses in Sweden, Bokskogens Golf Club occupies a beautiful landscape that borders Lake Yddingen and surrounds Torup and Skabersjö Castles. Opened in 1963, the club has two 18-hole courses. The Old Course has played host to World and European Championships including the European and Nordic Tours and the Annika Invitational Europe Championship and, with different course lengths, fairways, water features and immaculate putting surfaces, challenges players and professionals alike. The shorter Kings Course has narrower fairways and smaller greens and between the two is a 6-hole children’s course and a 4-hole practice course. The club’s well-known junior programme has raised 5 European Tour players including Ryder Cup and European Tour winner Peter Hanson. 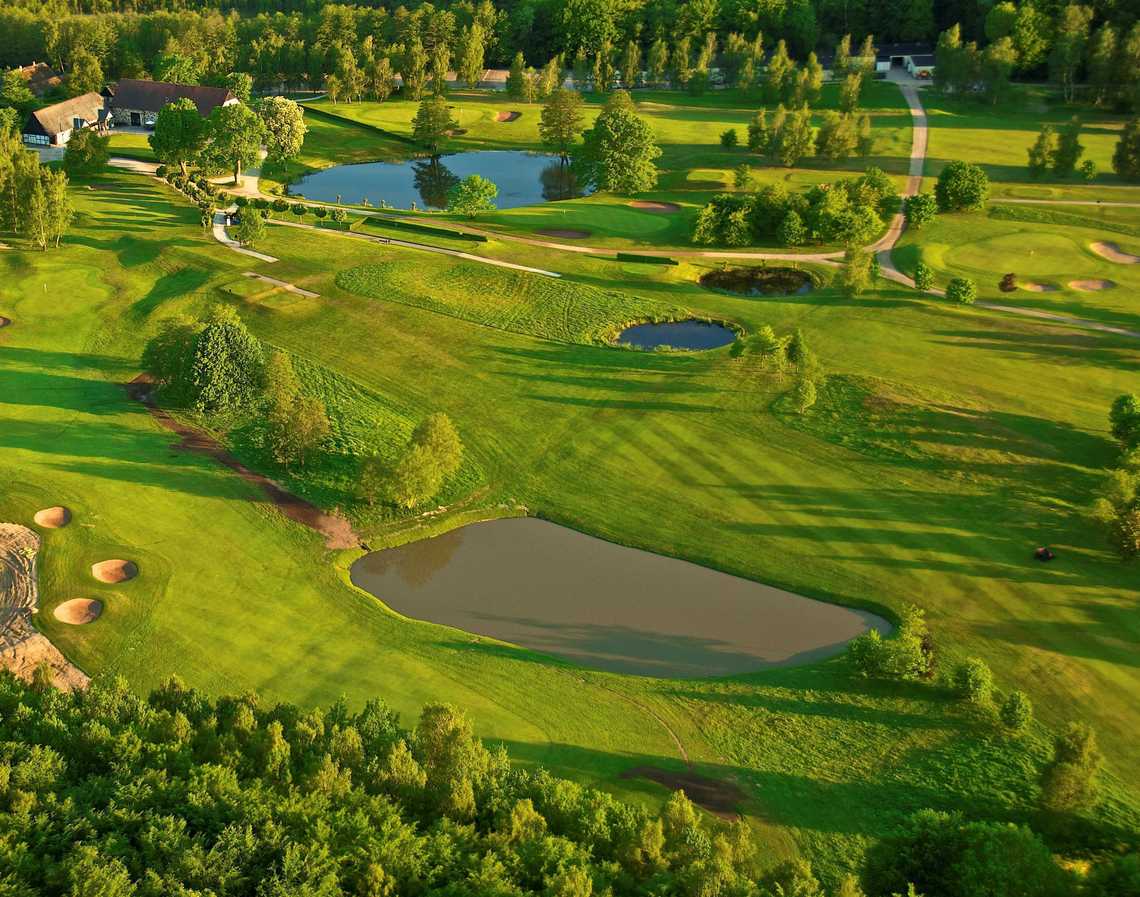 With components over 40 years old in places, the existing irrigation system dated back to the 1980’s resulting in uneven coverage with regular hand watering required to maintain high course standards. Investment in the latest technology would improve irrigation efficiency, give control on a rotor by rotor basis and an ability to irrigate larger areas up 50-metres wide on a very windy site, enabling fairways to be extended, not possible within the limitations of the old single row system. The club also wanted to be able to easily upgrade and extend the system to cover greens, tees, walkways and surrounds in the future.

The club worked closely with appointed contractor KSAB looking at several options for system replacement and the Course Manager visited three courses in the UK and two in Sweden, seeing the Rain Bird IC System™ in use. Rain Bird designed a solution where the IC System™ with Nimbus™ II Central Control and valve in head rotors operates as a hybrid with the existing decoder system across 25 holes; 18 on the Old Course fairways and 7 on the Kings with Rain Bird 900 and 950 Series rotors installed to extend irrigation coverage. Installation began in mid-September 2018 and was completed by early December, ahead of schedule, helped along significantly by dry weather.

Anders Stålberg, Sales Manager at KSAB commented, “You need the weather on your side and that’s often a big challenge in Sweden. This site is on clay which can be hard going but with several dry weeks we made good progress and completed on time.”

Thomas Ahlberg, General Manager added, “Good communication and excellent cooperation between the club, contractor and Rain Bird during the renovation made a big difference. What makes a project successful is everyone helping each other out, cooperating and sharing information. The site visits to other clubs were tremendously helpful in our decision making. We were ahead of the game by renovating when we did, given the very dry summer that followed. When you host a major golf tournament such as the European Tour, there’s a very short irrigation window of about 6.5 hours; the greenkeeping team needs a system they can trust.”

Members at Bokskogens Golf Club started to see results soon after project completion. With reliable irrigation coverage, the playability and performance of fairways was optimised, new areas were established and maintained, improving surfaces almost immediately. The mown roughs were irrigated and appeared lush, with even coverage. With a changing climate and warmer summers ahead, expectations are that savings in water consumption in future years will be around 30-35% due to efficiencies and reduced maintenance.

Stuart Tate adds, “Hybrid irrigation solutions suit almost all situations and all countries. Other well-known courses now benefitting from a Rain Bird hybrid solution are The Island in Dublin, where a five-hole partial course reconstruction was completed in 2019; Ballybunion Golf Club where the Old Course IC System™ operates with an eighteen-hole decoder system on the Trent Jones Cashen Course. In Finland, Ålands Golf Club’s IC System™ on the Castle Course runs on the same centrally located PC as 18 holes on the Kings Course on a decoder system. Having the two systems running effectively as one at Ålands enabled the Castle Course to be upgraded while the other courses remained open for play.

Taking the latest irrigation technology to any size of project is going to offer any course tangible advantages for the short term and for many years to come. “