Pete Dye passed away on Jan 9th 2020. He was a person of almost legendary status and is a loss to the world of golf and golf architecture in particular. 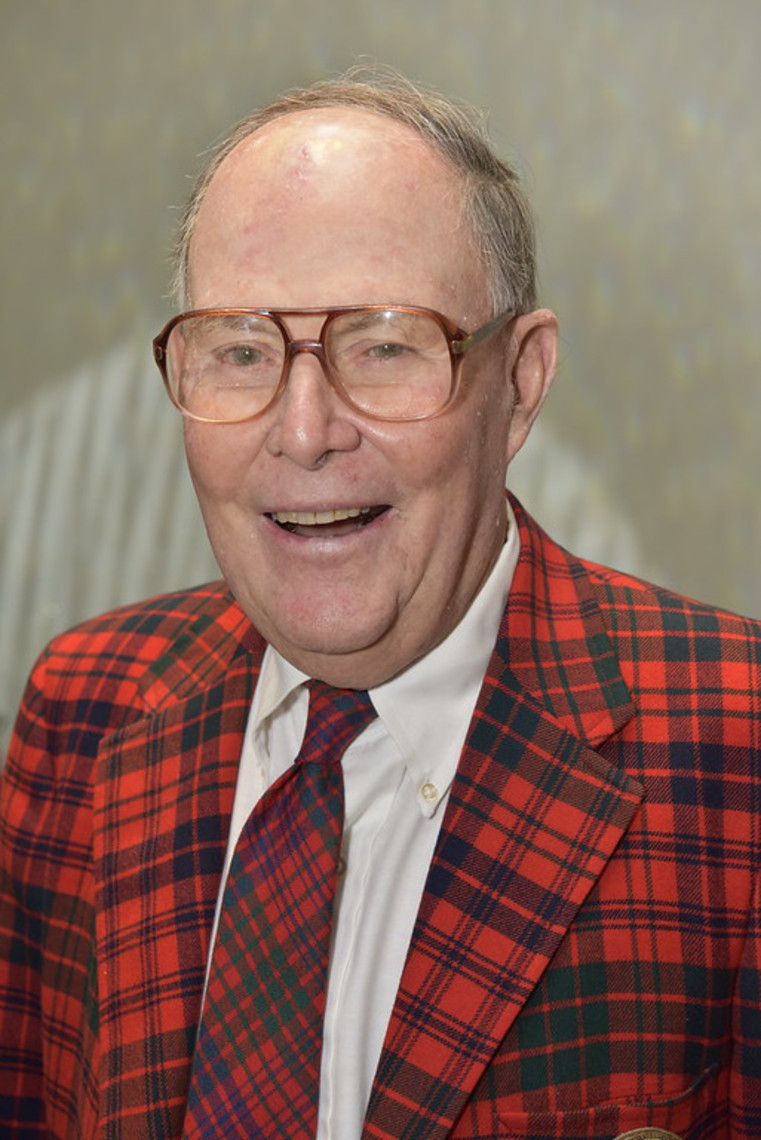 Pete Dye was a trailblazer who shaped the modern era of golf architecture like no other. He was a mentor for many of the young architects who studied with him and who later went on to create countless world-famous golf courses with their own design companies. To a great number of architects around the world Pete was a role model, a true icon.

Pete Dye was an avant-gardist in the field of golf architecture, heralding the modern era with boldly composed arrangements of traditional design elements such as pot bunkers and sleeper-enforced bunkers and spectacular new features such as island greens and waste areas. Even though his golf courses contained many penal elements and were extremely difficult to master for the average player, hardly anyone could escape the fascination of his creations. Countless younger architects around the world have tried to copy his style, but few have managed to achieve a similar level of quality. Pete was always ahead of his time. Among his colleagues, he had the reputation of being the most creative and influential golf architect of the modern era, inspiring countless others and making a decisive impact on the world of golf.

Although Pete was not affiliated with EIGCA, some of our members had met him and one, Spaniard Marco Martin, worked under his tutelage. Marco Martin says: "Bury Me in a Pot Bunker is not only the title of Pete Dye's autobiography, but what I think might have been his final wish. His passing, at the age of 94, brought back so many memories of my time with him and the long talks I had with his lovely brother Roy Dye. Pete Dye leaves so many admired and unique golf courses with his unique style and a legacy that will continue with future generations through the great work of his family at Dye Designs. Perry, PB, Cynthia and Luke have this great legacy in their hands."

EIGCA President, Christoph Staedler, reminisces about how he indirectly owes Pete Dye his career as golf course architect. "In 1974 I took part in the World Amateur Team Championship, which was held on the course that Pete always described as his own favourite: Teeth of the Dog in the Dominican Republic. I was so fascinated by the infinite variety of creative and bold design ideas that I decided to design similarly creative golf courses myself later on - if there was a demand for them in Germany - one day. This demand was fortunately triggered by Bernhard Langer's Masters victory in 1985 and the resulting golf boom. Without Pete Dye, and this key experience on his Teeth of the Dog course, I probably would not have become a golf architect and my life would have been completely different. I am infinitely grateful to him for that. Much to my regret I never got the chance to meet him in person, it would have meant so much to me.

“I am not the only architect to have been inspired by the creativity of Pete's golf courses. Countless others have also been seduced to enter a career in golf design.

“On behalf of EIGCA and its members, who admired him and his enviable portfolio of golf course masterpieces, we would like to express our deepest sympathy to Pete Dye's bereaved and we pay tribute to his memory. He will be missed dearly. Rest in peace, dear fellow!"