The course is situated close to Roskilde in an old gravel quarry. The quarry was closed and then filled with material from building sites around the greater Copenhagen area and on top of this was created a golf course as part of a large recreational area. 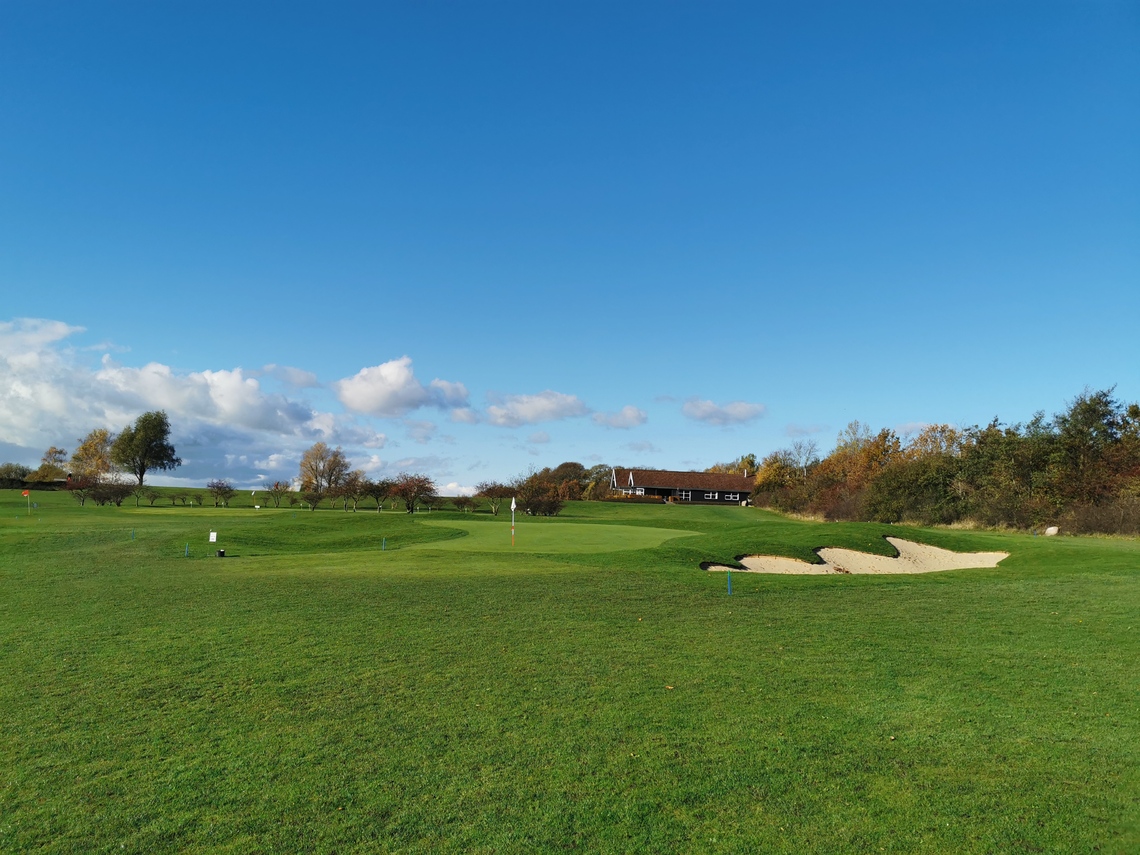 The course was established in 1980 and designed by the late Jan Sederholm of Sweden.

I got involved with the course as they were having difficulties with one of their greens which was very steep and with very few pin-able areas. We ended up re-designing two greens and green surrounds which then led to the creation of a development plan for the rest of the course. 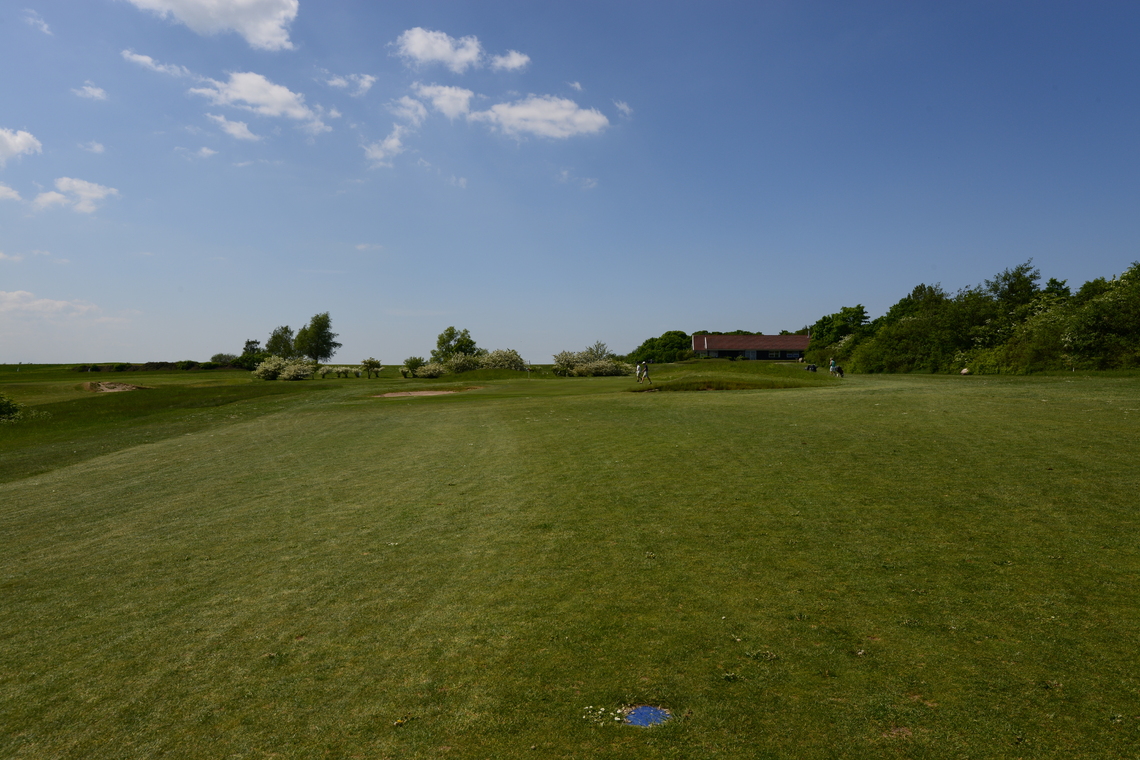 The main point of the development plan was the bunkers which over the years had deteriorated and had become impossible to maintain at a satisfactory standard. The placement and size of many of the bunkers had also become outdated and a new strategy for the bunkering of the course was created. The aim was to create attractive bunkers that would emphasize the strategic element of the game and at the same time reduce the total sand area on the course due to maintenance cost. 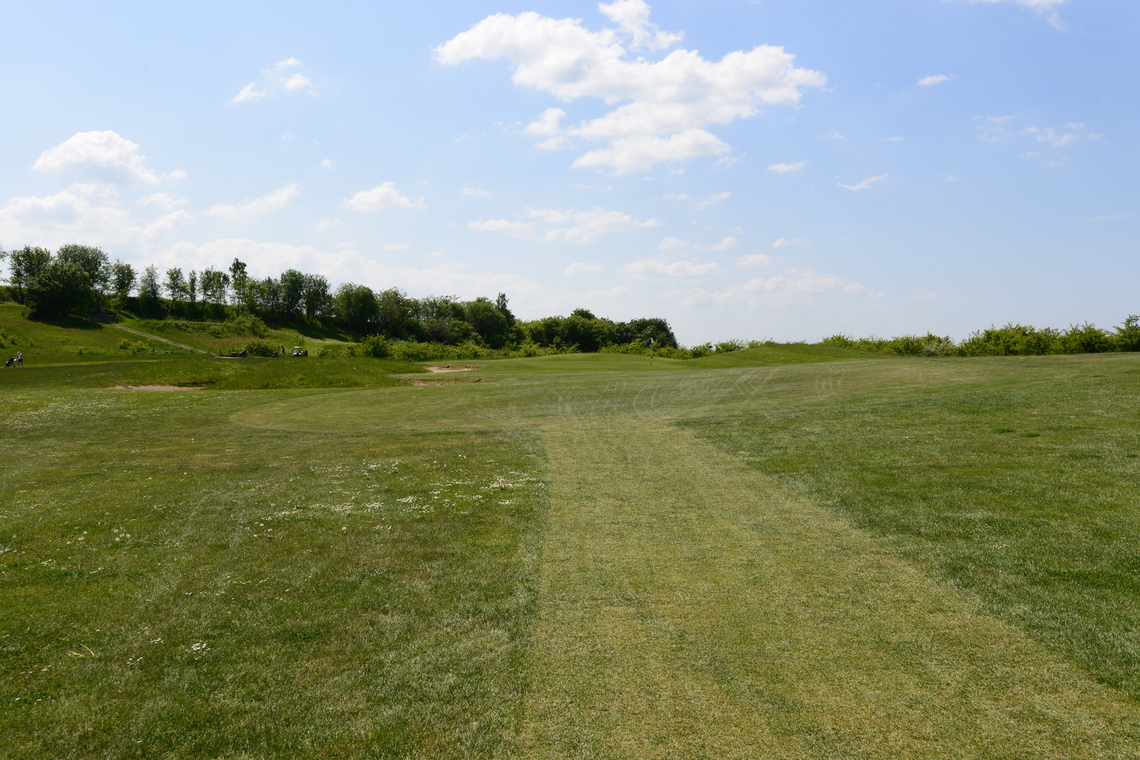 In the end we managed the reduce the number of bunkers from 66 to 36 and reduce the sand area by more than 50%. 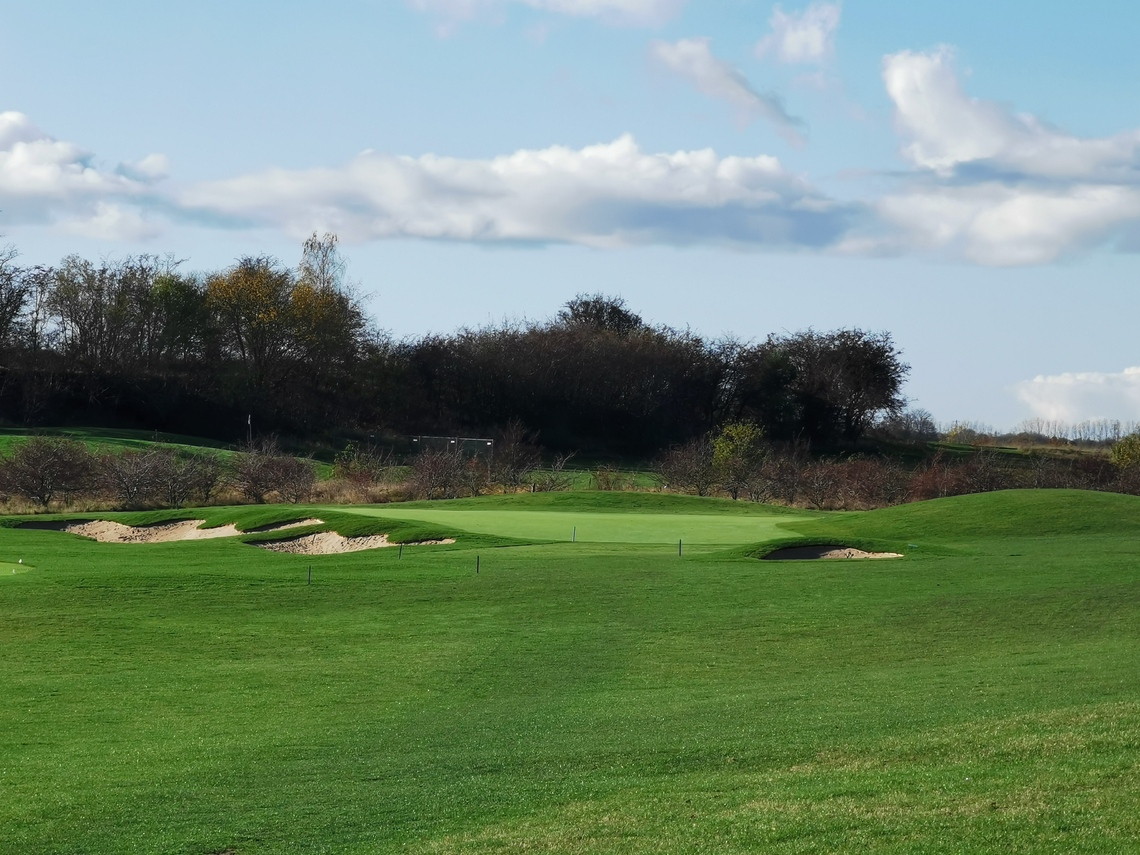 To replace many of the green bunkers we created run-off areas that will be less daunting for the average player, but still provide a solid challenge for the better players.

The club carried out the work to one of the green surrounds themselves as they had a staff member who needed experience in construction. The work to the remaining 15 green surrounds was carried out by EIGCA Bronze Partner Nelson & Vecchio who completed the work on schedule and on budget. Starting in the middle of August and finishing in the middle of October – very impressing as they encountered quite a bit of poor weather.

The course was kept open during construction using two alternate holes created by using their practice facilities. It was of course an amputated course the members and guest had to play during the construction, but at least they could play and see the progress up close.

Looking ahead the course has its 40th anniversary next year and the course will open up as a “new” course that the members can enjoy for many years to come and as icing on the cake they are hosting the Danish Matchplay Championships next year. 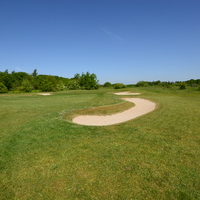 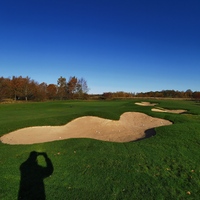 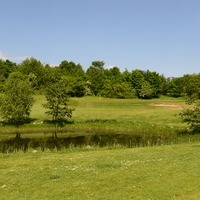 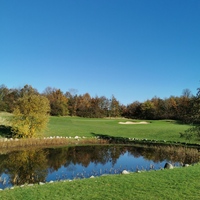 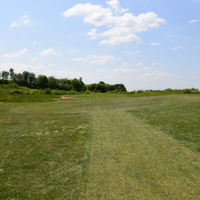 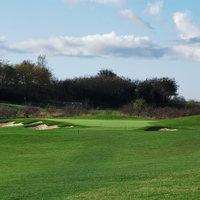 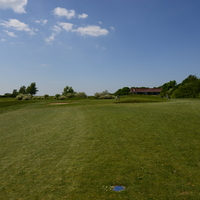 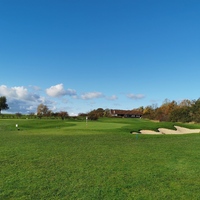