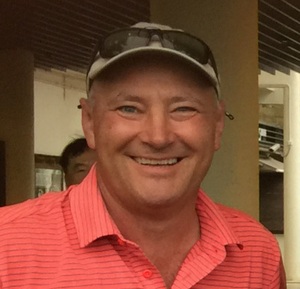 Steven G McFarlane was born in Troon, Scotland and learned the game of golf from an early age on the links courses of Scotland`s west coast. He studied civil engineering at Glasgow University and in 1986 obtained a postgraduate degree in Engineering.

Steven entered into the golf course design business in 1987 with Fred and Martin Hawtree and was made a director in 1995. He has been a member of the EIGCA since 1990.

In 1998 Steven immigrated to the United States of America as senior designer for RMG Design in Florida.

A selection of his designs in association with RMG Design includes: Taboo Golf Club, Toronto, Crown Colony Golf and Country Club, Florida and Nine Dragons Golf Club, Shanghai. He assisted in the writing and editing of 'Golf Course Development in Residential Communities' published by the American Urban Landscape Institute.

Steven has recently taken the position of senior designer with Gary Player Design based in Florida and is currently working on new designs in South Korea, Mexico, Africa, Vietnam, Oman and Cyprus. 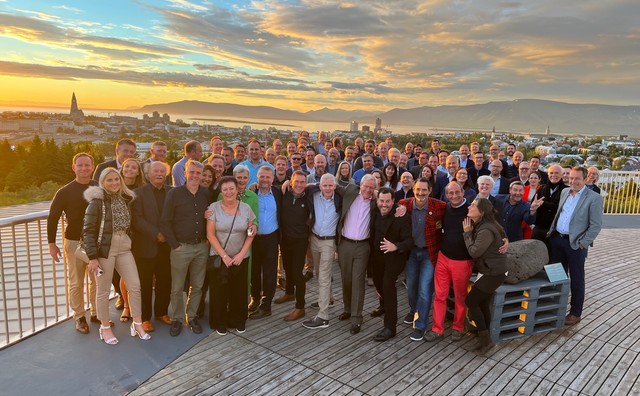